Australian Industry Standards (AIS) recognised in 2017 that its existing accounting system could not deliver the new level of detailed reporting it needed. Evolution Business Systems (EBS) was chosen as the Microsoft Dynamics NAV partner to deliver quick, easy and secure project-based reporting, AIS discovered that EBS as a partner was as important as the product in the system’s success. 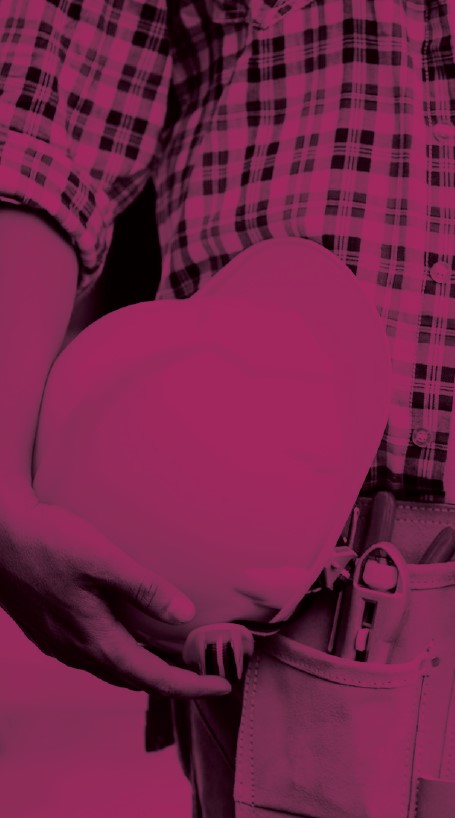 For some time, AIS was challenged to obtain the level of detail necessary to provide comprehensive project-based reports in an efficient manner. AIS finance staff had to spend two days every month to transfer and reconcile data obtained from external systems and then another two to three days to manually prepare month-end reports, including graphs and comparisons of actual expenditure against budgets.

I am really thankful for the support EBS has given in the implementation. It is not only the system but also the EBS consultants and the service they provided that has played an equal part in this successful implementation.

AIS Finance Manager, Nadia Perry, said the former accounting system could not provide the level of detail AIS required for efficient reporting. “We needed to manage the reporting of a large number of projects, including actual and budgeted data in an efficient manner,” she said. “We also wanted staff to have a direct way to complete 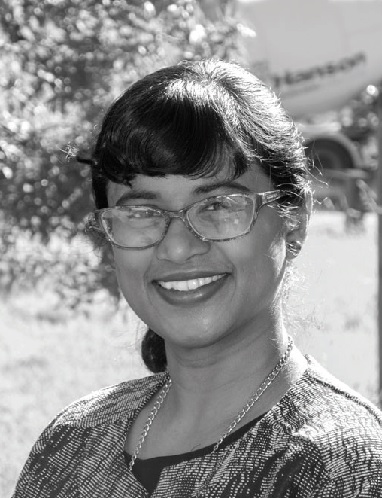 timesheets that would link to the projects, removing manual aspects of the workflow.”

In mid-2017, AIS commenced a process to source a new finance system that could better meet the organisation’s reporting, operational and security requirements.

The journey: Local partner, EBS delivered Dynamics NAV on time and on budget

Mrs Perry said the essential requirements for a new system were its ability to report actual expenditure against budget through project structures, to enable staff to complete timesheets linked to various projects and to deliver electronic invoice approvals. AIS also wanted the new system to work easily with other Microsoft programs, allowing seamless integration with Word, PowerPoint, Excel and Power BI.

AIS selected Microsoft Dynamics NAV at the end of the 2017. The software went live on April 1, 2018, with the EBS implementation on time and on budget. Mrs Perry said AIS had received positive feedback from industry peers about both Microsoft Dynamics NAV and EBS. “Success is not only the system, it’s also the implementation partner,” she said. “That EBS is a local company was a big plus for us as well.”

Mrs Perry said Microsoft Dynamics NAV fulfilled all AIS’ criteria for its new financial reporting system. “With NAV, the main benefit was that we could get the level of project reporting that we wanted,” she said. “NAV has functioning analytic dimensions that other systems lacked. The EBS team was very clear from the beginning in explaining how these dimensions were used for project reporting. Also, NAV’s compatibility with Microsoft Office means we can easily convert project reporting to Excel, PowerPoint or Power BI. It’s not time-consuming and it also met our security needs. Cost was an important consideration in the decision-making process however, it was more the functionality that we were looking for.”

“As a local partner, EBS ran the project well by explaining the milestones and then meeting them, delivering the project on time and on budget. I had a very good experience with our EBS consultants who implemented NAV. They were very organised and clear so I could provide the AIS business data by the scheduled date.”

The outcome: More detailed reporting while saving one week a month in time.

Mrs Perry said Microsoft Dynamics NAV had lived up to expectations in the time it had operated at AIS. “It is very good, very efficient and we can get detailed project reporting,” she said. “We are very happy with its capacity to provide extra detail or make changes, as required. Reporting has improved and the approval system works perfectly without the delay of having to manually sign invoices. It is very efficient because we can get approval from managers for invoices and journals via the system directly.”

Mrs Perry said a clear benefit of Microsoft Dynamics NAV was timesaving. “We have saved about one week each month in reporting activities,” she said.

“We have saved two days each month by not having to reconcile data transferred from external systems and two to three days more days per month by NAV’s automated reporting eliminating manual data manipulation. But what is most important is that we get a lot more detailed and in-depth reporting. Whenever the business requires any complex business reporting, we can easily extract those reports through NAV without a delay.”

Microsoft Dynamics NAV has also enabled AIS to set up a subsidiary entity with an integrated view that simplifies the management process. Mrs Perry credited the success of the AIS Microsoft Dynamics NAV implementation to planning. “Because we planned well, we structured the accounts well and now we can report well,” she said.

“Credit to EBS, they explained the system thoroughly upfront, so we knew what the system could do. NAV delivers sound functionality for our needs.  The key has been understanding the functionality upfront and structuring effectively to the business. I am really thankful for the support EBS has given in the implementation. It is not only the system but also the EBS consultants and the service they provide that has played an equal part in this successful implementation.”

In the spirit of reconciliation, EBS acknowledges the Traditional Custodians of country throughout Australia and their connections to land, sea and community. We pay our respect to their elders past, present and emerging.