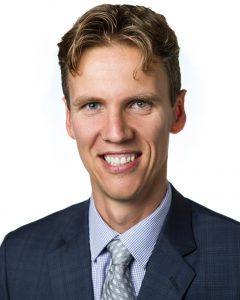 Alcohol and Drug Foundation (ADF) has grown from $8 million in turnover four years ago to $12 million this year and may grow by as much as 50 per cent this financial year.

ADF, which employs 100 people, runs programs and services in each state and territory to reduce the more than 5000 deaths and 150,000 hospital admissions caused each year by drugs and alcohol.

ADF Chief Financial Officer Daniel Langelaan said Microsoft Dynamics NAV had enabled ADF to grow rapidly. “Growing at this rate using our old system would have been a huge risk,” he said.

“We expect the organisation to grow significantly again this year, possibly by as much as 50 per cent, but our finance team won’t require extra people. With development of the NAV system, we can gain a whole set of new efficiencies through workflows, document management and automation.”

In 2013, ADF found that despite increasing demand for its services, it was held back by an outdated Enterprise Resource Planning (ERP) system that forced staff to perform many processes manually.

Mr Langelaan said the system was limiting ADF’s operational abilities. “It was very inflexible,” he said.

“Previously, we had to structure the business around our finances. About 90 per cent of our funding comes from government, through about 20 different departments or agencies, but our older system would not allow us to allocate our costs effectively and accurately to the various funders.

“Even doing something such as payroll could take more than a day while we had a full-time equivalent person managing the ecommerce system on our website. As we grew, we were requiring more and more workarounds, the processes were becoming more manual, there was a lot of duplication and increased risk. It was quite literally holding us back.”

Mr. Langelaan said ADF chose NAV for its flexibility, integration, usability and potential. “NAV was a simple, compact yet powerful solution for us,” he said.

“NAV meets our complex reporting requirements and provides us with a central point of truth. It gives our managers day-to-day information in a more timely fashion while the board can get reports with high-level summaries. Previously we had to take a one-size-fits-all reporting approach.

“Also, with NAV, we can allocate each cost to a funder, to a budget owner or to a state. We have the flexibility of that multi-dimensional approach whereas our previous system was one-dimensional. It can also report individual profit and loss on the various programs and products that we have.

“Another major benefit of NAV is process efficiency. The system lets us easily import data, automate processes and maintain within the system all the detail that was previously collected externally.

“NAV has also helped reduce our processing time. For example, the payroll process used to take more than a day whereas now it’s down to a couple of hours because NAV streamlined the workflow. NAV also allowed us to fully automate integration with ecommerce from our website.

“Our implementation went very smoothly in just six weeks. We found EBS to be the perfect partner within that process. EBS provided us with all the help we required and was able to teach us how to use the system along the way.” 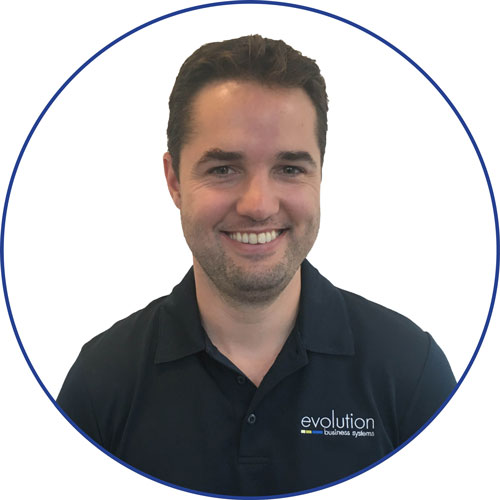