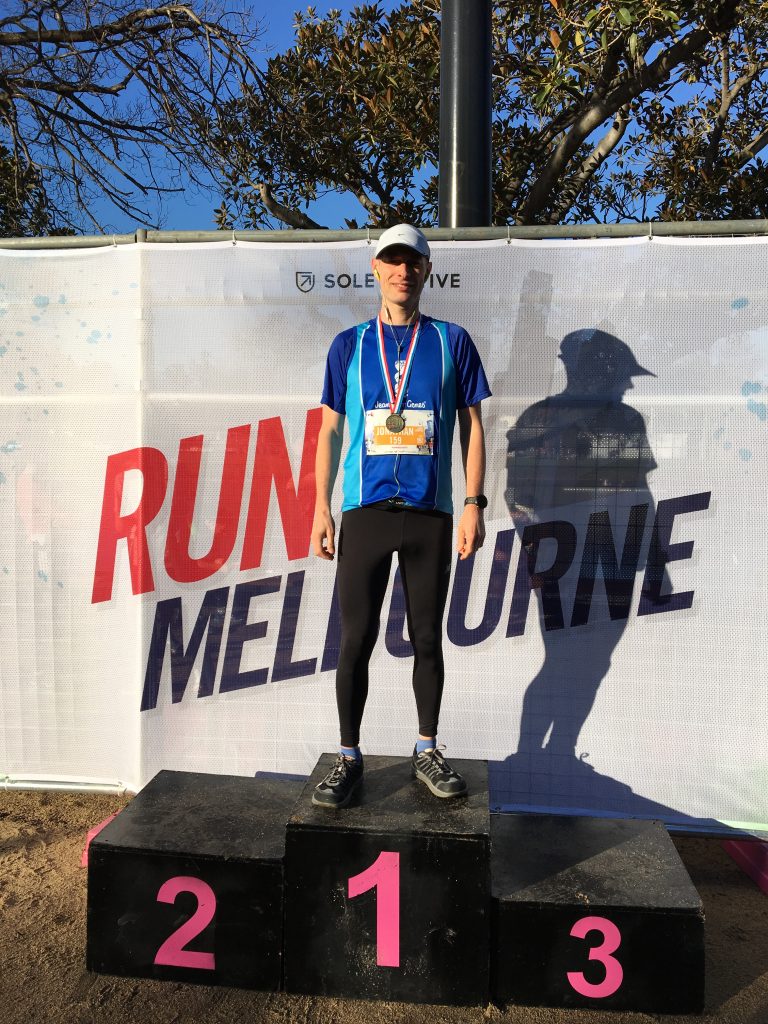 Jonathan said “I wanted to take part in the Run Melbourne because at my company EBS, we have a values statement ‘RESPECT’ and part of this is to give back the community. As a company, we provide support to our employees who wish to donate time and support initiatives like this.” He also said, “I wanted to complete the run to thank the people and honour the donations they have so kindly provided but raising awareness for CMRI was really important to me too.”

Run Melbourne encourages participants of all ages and abilities to get outside, get fit and have fun whilst supporting the charity of their choice. Jonathan chose to support the Children’s Medical Research Institute (Jeans for Genes).  Their objectives include: to develop epilepsy treatments that will help children (and adults) around the world, develop new treatments for kidney disease and diabetes and find new and better treatments for every type of cancer.

Jonathan began training in January, did a lot of research into running and in the lead up to the half Marathon, trained eight times a week with a mix of four runs, two Body Balance classes and two gym workouts. Jonathan said “I’m overwhelmed by the support I’ve received from my family, friends and colleagues. The encouragement and donations have been great. It provided me with the drive that I had for this event.”

EBS is very proud of Jonathan’s effort on the weekend and we congratulate him for his phenomenal fundraising efforts for the CMRI. 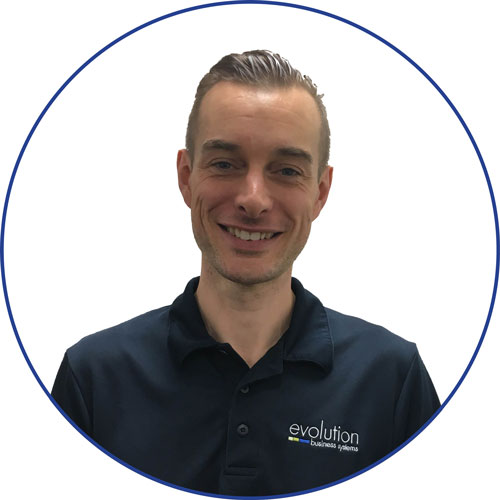