Last week, we had the privilege of farewelling Carol Park from Wheelton Investments, best known for its franchise holdings of 10 Budget Franchises in Victoria, and approximately 40 years experience in the vehicle rental industry.

I have known & worked with Carol for 21 years since my William Buck days, as one of the original clients to come across to the newly formed EBS with the buyout of the Arrow application division in 2001.

In those days, Wheelton Investments were using Arrow DOS and we were in the days of mapping printers to LPT: ports and writing custom code direct in the database. Carol was always a progressive, positive, extremely efficient and detailed operator and so if there was an upgrade to go through or a major program enhancement to be done, we would do this with Carol first (prior to any other Budget sites which we had) as we knew she would not only test it vigorously and effectively but would be able to give detailed and precise feedback.

This has continued to this day, with the transition from Arrow / Rentalink (an Access database system linking the backend ‘Wizard’ system for global bookings to the Financial systems at the head office – in Carol’s case this was Arrow) to Dynamics NAV. We have worked together with Carol and her team through all the design, development, UAT, and roll out to deliver the current Wheelton Investments Pty Ltd trading as Budget Rent a Car solution which not only replaces all the old systems they had (Arrow; Rentalink; many manual spreadsheets) but further enhances them and provides a robust, stable application with which to manage their business.

This project was a major undertaking and could not have been done without a client champion like Carol. That is a fact.

Carol retires this week after a long history working with Wheelton Investments of the Budget franchise system and we will miss her very much… Carol is the only person (client) that has been with us all the way through…from William Buck days to now 18 years in with Evolution! ?

We wish her all the best in the Grey Nomad adventures she has planned. 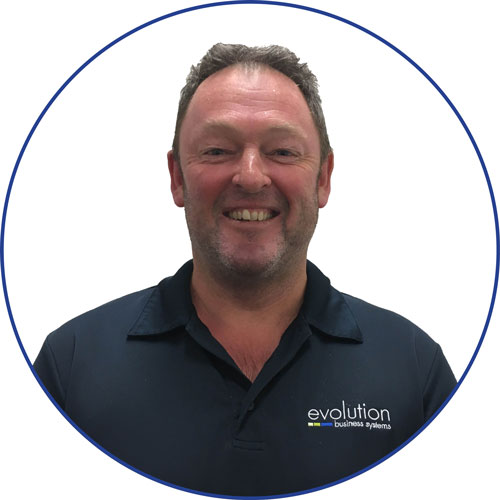 Paul Woods is CEO and founder of EBS. He has extensive experience in systems specification and selection through to implementation, training and support across different industries.